Yvonne Hopkins is of mixed ancestry; Lil’wat from Mount Currie, BC and a mixture of other races that have lived in northern regions of the world including Viking.  She first came to the NWT from BC, to a teacher training conference hosted by Artic College (now Aurora College) in Fort Smith in 1980. She liked the town so much that she said she would like to return to teach in the North for two years.  In 2007, she fulfilled her goal by working for the Katlodeeche First Nation on Hay River Reserve as the Director of Education and the Aurora College Adult Educator. She remained with the Band for seven years, and then moved on to teach for three more years in three communities: Fort Liard, Fort Simpson and the town of Hay River.

She returned home to Nanaimo to spend time with her family and in 2018 she was invited to apply to Native Women’s and accepted a position as the Yellowknife Victim Services Coordinator.  She has a background in teaching Social Work, Life Skills, Counselling, History, Math, Social Sciences and Literacy. She plans to return to Nanaimo BC on Vancouver Island in 2020 to bead, draw, paint, write and garden.  She plans to write three books, one from an indigenous perspective that hopefully will be useful to students studying Social Work; a second one, a personal history, for and of, her family and the third, an illustrated compilation of spiritual teachings from around the world. She has three grown children, and fifteen (soon to be sixteen) grandchildren. 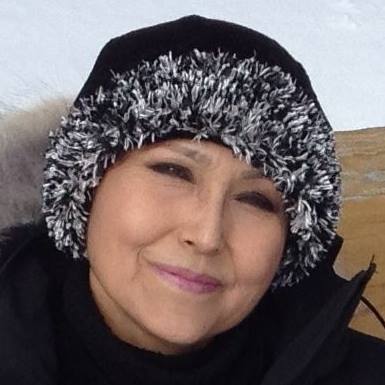 Tina joined the Native Women’s Association of the NWT in February 2018 as the ASETS Coordinator, has recently retired from… 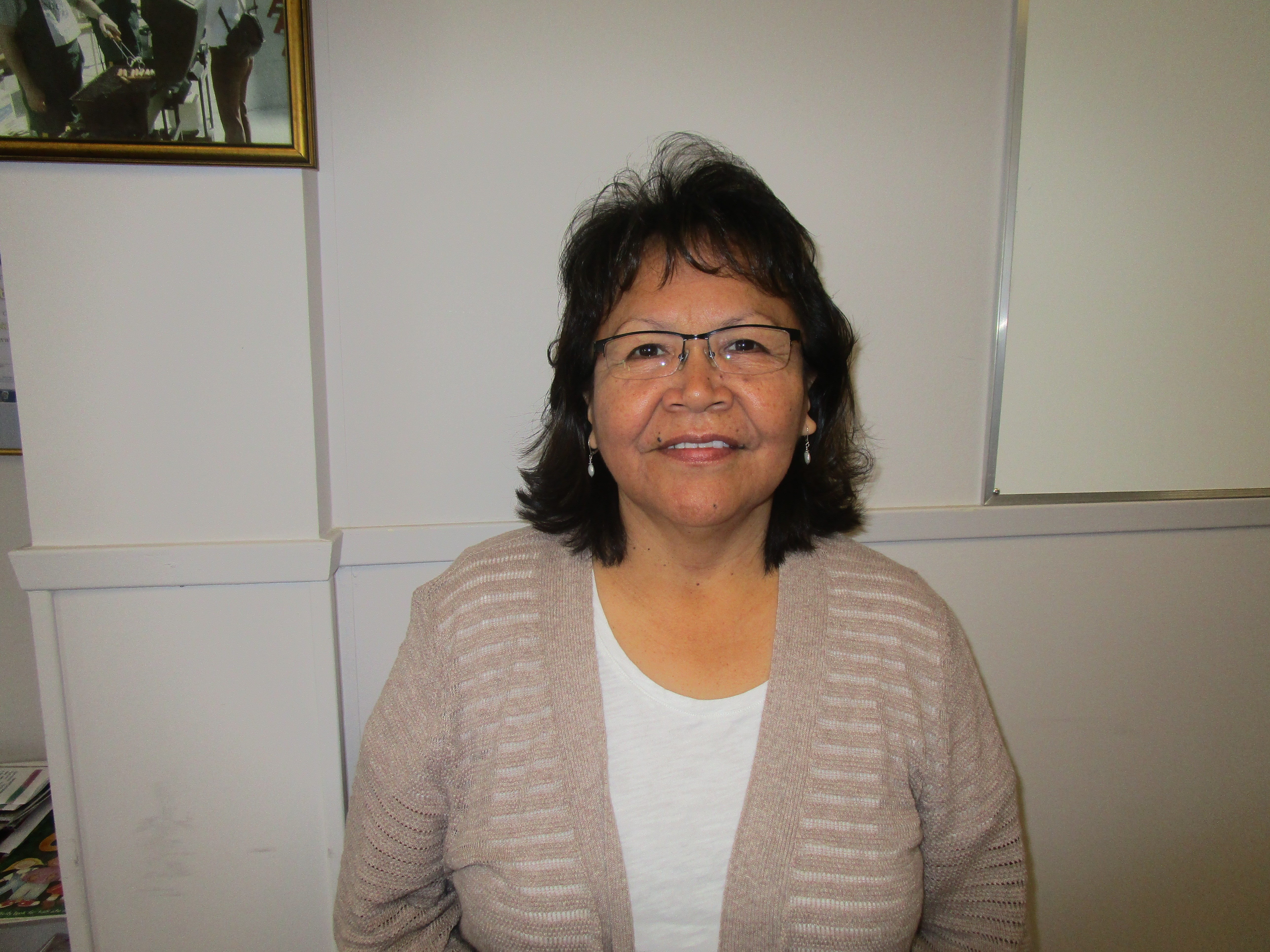 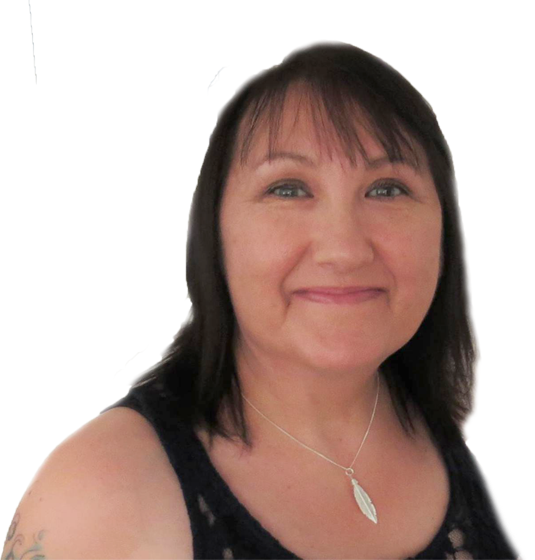 Sandra is First Nations and comes from The Pas, Manitoba, and has lived here in the North…